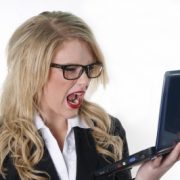 Want to send a longtime, classically trained writer into a screaming fit? Write about how your financial strategies “impact” results. Using “impact” as a verb is as irritating to many writers as my husband’s early-morning cellphone alarms that go off before my alarm clock are to me. When you use the word this way, you will irritate readers who are familiar with proper usage.

Experts against “impact” as a verb

Bryan Garner of Garner’s Modern American Usage says, ” Reserve impact for noun uses and impacted for wisdom teeth.” On a related note, he says that “impactful” is “barbarous jargon dating from the mid-1970s.”

I was a bit concerned when I saw that The Mayfield Handbook of Technical & Scientific Writing says, “Do not confuse the words affect, effect, and impact, each of which can be used both as a verb and as a noun.” However, it goes to specify using the verb only in the sense in which it’s used with impacted wisdom teeth. It says, “Avoid incorrectly using impact as a verb in place of affect or as a noun in place of effect.”

Alternatives to “impact” as a verb

The experts agree. “Affect” is almost always better than “impact” as a verb.

Looking for an alternative? Try “influence.”

Here’s an example of how dropping “impact” can streamline your communications. Change “negatively impact” to “hurt.” That’s beautiful.

The case for using “impact” as a verb

“Impact” is widely—too widely—accepted as a verb. That’s why the experts spend time railing against it.

I cringe when I see “impact” used as a verb. However, I understand what the author means. In my mind, this makes it a less serious mistake than dense, impenetrable writing.

As a writer, you may have limited influence over decision makers, as I discuss in “When do you push proper usage on your writing clients?” You may decide to let “impact” go in favor of fixing a much bigger problem. I understand. 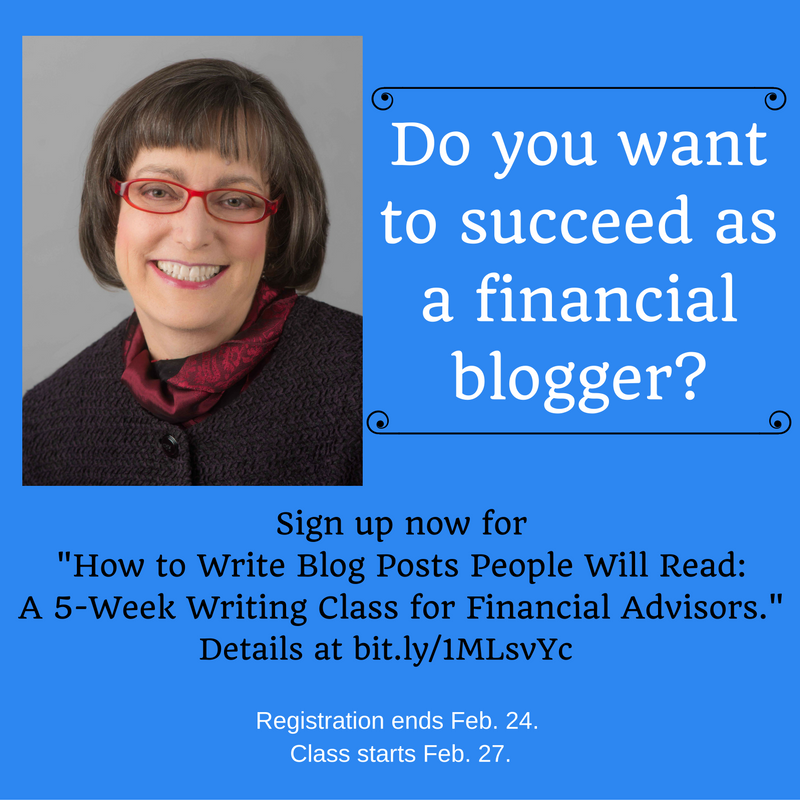 Writing an email help request that gets results