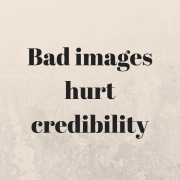 Click here to view the newsletter archive
MISTAKE MONDAY for August 19: Can YOU spot what’s wrong?

MISTAKE MONDAY for August 26: Can YOU spot what’s wrong?
Scroll to top