I post these challenges to raise awareness of the importance of proofreading.

I post these challenges to raise awareness of the importance of proofreading.

If you follow the Investment Writing Facebook page, you know what I’ve been testing everyone’s proofreading skills since I introduced the concept on my blog in November 2011. I post an image, then challenge people to respond by identifying the mistake(s) in it. I do this to raise awareness of the importance of proofreading. I also do it to remind myself to take proofreading more carefully. After all, some of the Mistake Monday items have been written by me. This week’s Mistake Monday comes from a major newspaper that must use professional proofreaders. 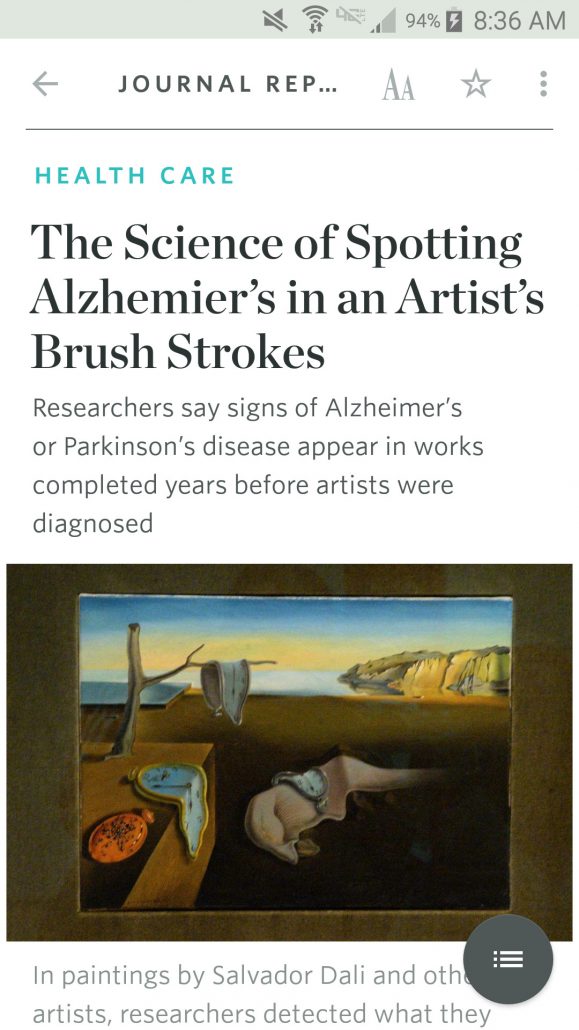 Starting this week, I am experimenting with moving Mistake Monday from Facebook to my blog. Why am I doing this? First, it’s easier to schedule posts in advance using WordPress than through Facebook. Second, my blog gets more traffic than my Facebook page. I’m scaling back my attention to Facebook.

Meanwhile, I’d like to thank the Mistake Monday loyalists who’ve commented, liked, and sent outrageous Mistake Monday examples to me. I appreciate you.

A printed book is sometimes the best place to find a solution to your question about writing style, punctuation, or grammar.

If you’re passionate about good writing, you’ve probably got a favorite reference that I’ve overlooked. Please tell me about it.

Spelling challenges many of us. To make things more complicated, correct spelling changes over time, as discussed in the “Anticipate The Future” chapter of Wired Style: Principles of English Usage in the Digital Age.

I like the rule proposed in this chapter:  “When in doubt, close it up.” The authors suggest that instead of separating or hyphenating newer terms such as “videogame” or “desktop,” close up the space to spell them as one word.

The book gives three reasons for doing this.

Another reason to “close up” commonly used terms is to make them easier for the reader to absorb. In the financial realm, I write “outperform” instead of “out-perform,” as I’ve discussed in an earlier post.

Of course, you shouldn’t close up every new term. Remember, the rule says “When in doubt.” To keep yourself from going overboard, google the term to see what spelling is most common. You can also look at trusted role models, such as The Wall Street Journal. I did this when I felt tempted to write glidepath as one word. I ended up keeping the two words separate, bowing to popular usage.

Disclosure: If you click on the Amazon link in this post and then buy something, I will receive a small commission. I link only to books in which I find some value for my blog’s readers.

Which spelling is correct—advisor or adviser?

Google argues for advisor. Searches yielded 741 million results for advisor versus only 132 million for adviser.

When I ran a poll on this topic in 2012, “advisor” won over “adviser,” 79% to 21%. Most of my clients prefer “advisor,” too. However, some people whom I respect favor “adviser,” as you’ll see in Bill Winterberg’s tweet, the links below, and the comments on this post.

Updates to “Advisor vs. adviser”

Here are links to two recent articles on this topic:

March 2017 update: I removed the outdated poll reference and shared the results of that poll.

Also, see the advisor vs. adviser link in the following tweet, courtesy of Stephen Foreman:

@susanweiner Few articles more in-depth on this topic than this > https://t.co/zZC2psLSPU #advisor vs #adviser

Phillip Shemella, author of “Advisor or Adviser: A data-journey for one word that goes both ways,” says, “advisor is a title, and adviser is anyone else who advises and is not already an advisor.”

“Adviser or advisor? The debate rages on” covers similar ground in Investment News.

Indexes or indices? Which is the better way to pluralize “index”? This topic came up in an exchange with Theresa Hamacher, president of NICSA. She said: 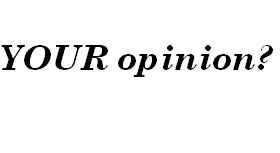 When Bob Pozen and I used “indexes” in the manuscript of our book, The Fund Industry: How Your Money is Managed — and our copy editor changed them all to “indices” — I ended up going back to “indexes,” partly because of personal preference, partly because I believed “indexes” is more common in our industry. But I wondered whether was an industry standard. . .

In favor of indices

Indices is the correct way to pluralize index in Latin, according to multiple sources on the Internet.

In favor of indexes

Reader comprehension is my number one priority. I think the average American will recognize indexes as the plural of index. I’m not so sure what they’ll make of indices.

Garner’s Modern American Usage says it’s pretentious to use indices. “For ordinary purpose, indexes is the preferable plural…,” says author Bryan Garner. However, he notes that indices is preferred by some writers in technical fields. If performance measurement is a technical field, then perhaps performance professionals can make a case for indices.

Indexes won in terms of number of appearances on Google. The term appears about 112 million times vs. about 88 million for indices.

Please answer the poll in the right-hand margin

What’s YOUR preference–indices or indexes? Please answer the poll in the right-hand margin of this blog. I will report on the results in my newsletter.

They’ve also inspired this month’s poll because I see different ways of spelling and punctuating the combination of euro + zone.

First, let me point out that you should not capitalize the initial letter of “euro” unless it’s in a context where you’d also capitalize “dollar.” For example, in an article title or the first word of a sentence. Although many writers capitalize “euro,” it’s a currency, not a place.

Euro + zone as a noun

I commonly see the region spelled “euro zone” as two separate words, with no hyphen, in U.S. publications. However, I found “eurozone” in Wikipedia, The Financial Times, and Investopedia.

Euro + zone as an adjective

There are two schools of thought about whether to hyphenate compound adjectives, as I discussed in “Should you hyphenate ‘fixed income’?”

The Wall Street Journal hyphenates euro-zone when the paper’s reporters uses the term as an adjective. You see an example in the image below.

Please note, in the image the term “euro-zone” appeared as the first word of a sentence. That’s the only reason it is capitalized.

Sources that used “eurozone” for the noun, also used it for the adjective. Perhaps eurozone is more popular in Europe because the term is more commonly used there. Words tend to lose their hyphens over time.

Please answer the poll in the right-hand column of my blog. I’ll report on the results in my next newsletter.

Here are your choices for how to spell the term as a noun, as in “problems in the euro zone,” and as an adjective, as in “euro-zone steel consumption”:

Whatever you do, I hope you’re consistent. Consistency helps your readers understand you better.

It’s almost time for quarter-end investment performance reporting. I have some tips for you.

3. Be consistent in how you spell and punctuate terms.

For example, choose between “indexes” and “indices.” Decide whether you’ll use “small cap” exclusively without a hyphen or hyphenate it as “small-cap” when you use it as an adjective.

4. Limit your references to the time period.

Once you establish that you’re writing about the second quarter, don’t repeat that information frequently. However, if you shift between discussing the second quarter and the month of June, name the periods often enough that your reader follows your transitions.

There are plenty of other ways to convey the information in the sentence. However, I believe too much variety is counterproductive in a paragraph that consists mainly of returns. Instead, the variety distracts from the reader’s ability to compare returns. If you’re citing many index returns, perhaps you should insert a table.

Do you have grammar, punctuation, or other usage tips for people writing about investment performance? Please leave them as comments below.

Can you find the typo in the following paragraph? If no one finds it, I’ll post the answer next week.

A strong fourth-quarter rally capped an impressive 2010 for U.S. stocks. The Morningstar US Market Index returned 16.8% in 2010, largely due to an 11.5% gain in the fourth quarter. A second round of quantitative easing by the Federal Reserved fueled a fourth-quarter rally in U.S. equities.

This kind of typo is why I suggest that you “Forget your spell checker!“