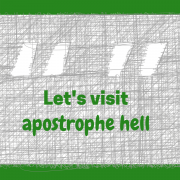 I’m not the only person who dislikes misplaced apostrophes (or should I say apostrophe’s?). There’s a Flickr page called Apostrophe Hell with photos of apostrophe abuse. Misused apostrophes turn up frequently on Mistake Monday on this blog. Below you’ll see some examples. I share them to remind all of us—including me—to pay attention to apostrophes when writing and proofreading.

It’s vs. its is a classic example of where apostrophes are often abused, as you’ll see in the Mistake Monday examples below. Most often there’s an apostrophe where it’s not needed. 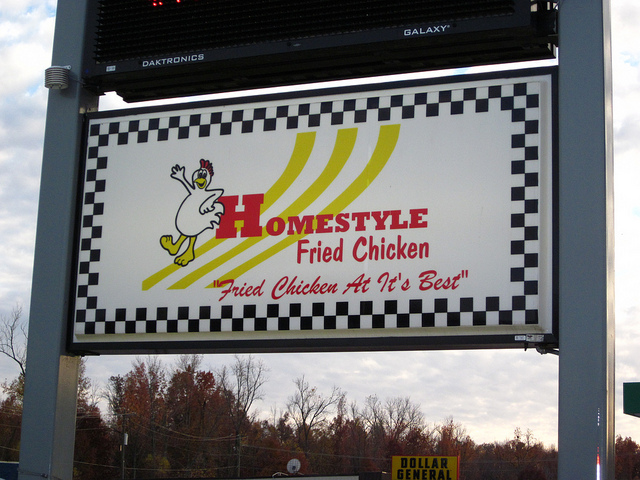 Sometimes the mistake goes the other way. A sentence lacks the apostrophe needed to create the contraction for “it is.”

You need an apostrophe to form the possessive for most words other than “its” and “yours.” The proofreaders for the images below didn’t remember that. 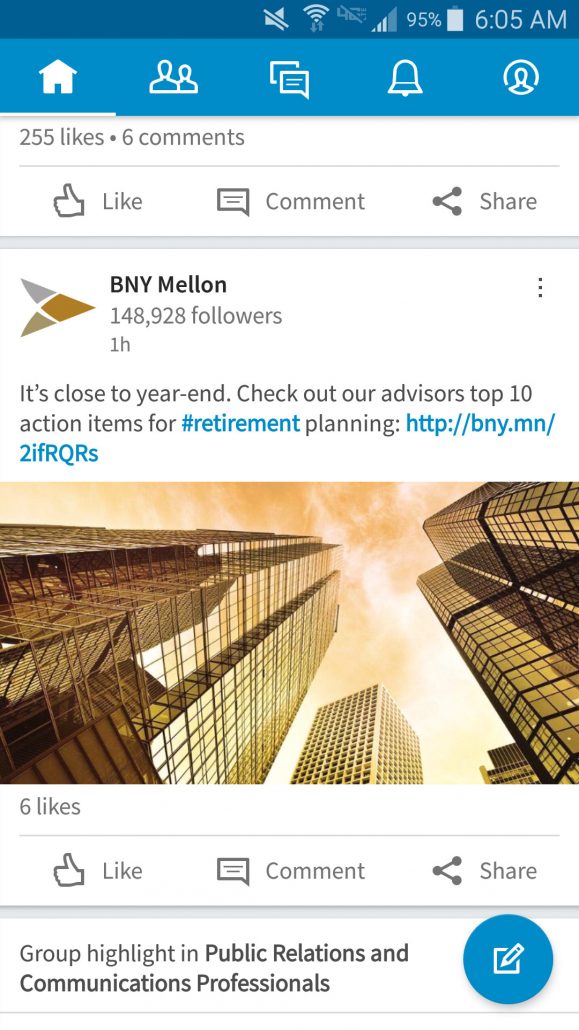 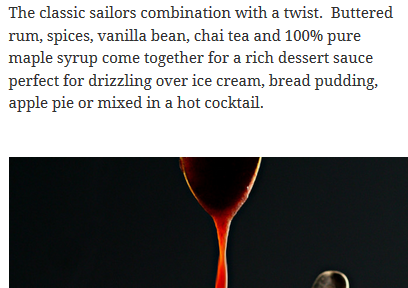 For example, “let us” becomes “let’s”—at least that’s what should happen.

Sometimes people seem to insert apostrophes randomly. What was this person thinking?

MISTAKE MONDAY for March 26: Can YOU spot what’s wrong?

MISTAKE MONDAY for April 2: Can YOU spot what’s wrong?
Scroll to top