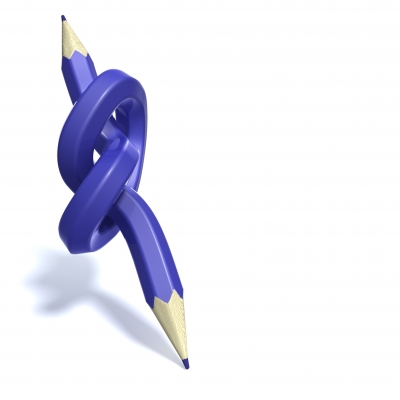 I am not perfect. I don’t have all of the answers for how to best simplify the complex sentences that abound in investment commentary and related publications. However, we would all benefit if the smart investment professionals could communicate more clearly and economically.

To spur conversation, I’m posting some before-and-after versions of sentences inspired by what I’ve read in online and printed investment pieces. Most of my tweaks are minor. They don’t dramatically ratchet up the sentences’ effectiveness. However, their simplicity means that they demonstrate techniques that would be easy for anyone to implement.

If you’re trying to improve your writing skills, I hope you’ll find some inspiration. If you’re a veteran writer or editor, perhaps you can suggest better alternatives.

Before: An important point to make is that rising interest rates do not necessarily have a negative impact for bond investors as often perceived.
After: Contrary to what many think, rising interest rates don’t necessarily hurt bond investors.
Note: “Show, don’t tell” is standard writing advice. Instead of saying that something is important, convey its significance simply and quickly.

Update on July 2, 2015: Oops, I edited the title of this post after realizing that it violated a traditional grammar rule favoring “Can you simplify investment commentary better than I” instead of “than me.” Garner’s American Usage says “I” is the traditional right answer, but “me” is okay for a deliberately relaxed, colloquial tone. After sharing this topic with friends, I changed the title because I realized that passions run high on this issue. By the way, I realized that I’ve been caught on this issue before, as you’ll see if you read “Are you as compulsive as me or I?”

Image courtesy of thaikrit at FreeDigitalPhotos.net

Click here to view the newsletter archive
Work smarter, not harder, on your blog

Writing tip: Make your point like The Wall Street Journal
Scroll to top