Will the Japanese crisis help or hurt European economies? 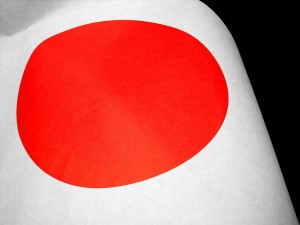 The answer hinges on how it affects nominal growth in European countries’ gross domestic product, said David Bowers, managing director of global strategy for Absolute Strategy Research (ASR), a London-based macroeconomic research firm. He spoke during the Q&A session following “Europe: ‘This could be Heaven or this could be Hell,’ ” a March 17 presentation to the Boston Security Analysts Society.

In Europe, as in the U.S., companies have been hoarding cash. It’s likely these firms will open their capital expenditure spigots wider, according to Bowers. Why? Because the crisis presents an opportunity to gain market share at Japanese companies’ expense, Bowers said.

Ian Harnett, ASR’s managing director for European strategy, said this opening should appeal to Germany, which competes directly with Japan in areas such as heavy machinery.

Another plus for European economies is that Japan’s plight makes central banks less likely to raise interest rates for fear of sparking a return to recession.