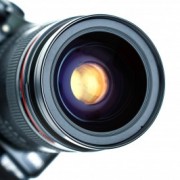 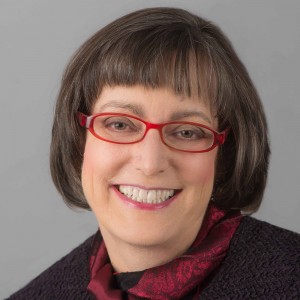 I’m thrilled by how this photo turned out

Your headshot photo shows up a lot. It’s not only on your company’s website. It’s also on LinkedIn, Twitter, Facebook, Gmail, other social media, and other sites where you log in with your social media credentials or upload photos.

Your photo is part of your marketing so you want a photo that looks professional and attractive. It should also be recent enough that people can recognize you.

I learned some lessons from a failed attempt—and my eventual success—at updating my headshot photo. I hope they help you to do better the next time you update your photo.

1. Value the crowd’s wisdom in assessing your headshot photo

“Ugh, that’s me?” That was my reaction to viewing the proofs from my initial photo shoot. However, I know I’m very picky so I asked my friends, “Which photo do you like best?” Perhaps I could learn to like the crowd’s favorite.

2. Ask your headshot photographer about your glasses

Ask your photographer if your glasses will pose a challenge. This question hadn’t occurred to me. After all, the same photographer took a perfectly fine picture of me in my glasses some years ago. However, I learned after seeing my proofs that the photographer had had two problems with my current pair. First, my lenses turn dark in the sun. Second, they lack an anti-glare coating. To work around the reflections, the photographer made choices that didn’t flatter my appearance.

I arranged for a photo re-shoot and decided to do whatever I could to make it more successful.

My key move involved my glasses. To avoid the reflectivity problem, I got the lenses popped out of an old pair of glasses. The store where I bought the glasses did it for me, to avoid damaging the lenses.

If you wear glasses, but lack old frames, you have options:

You can also tackle other issues, such as clothing, hair, and makeup. In a sense, I was lucky because my bad headshot let me work on issues that weren’t caused by the photographer’s lighting or angle.

Your issues will differ from mine, but here’s what I did for my headshot photo re-shoot:

I’m not a photo pro. If you have tips for great headshot photos, please share.

Here are some links that a photo-savvy friend, Dianne Highbridge, author of In the Empire of Dreams, a novel about expatriates in Tokyo, sent me:

How to beat blog burnout